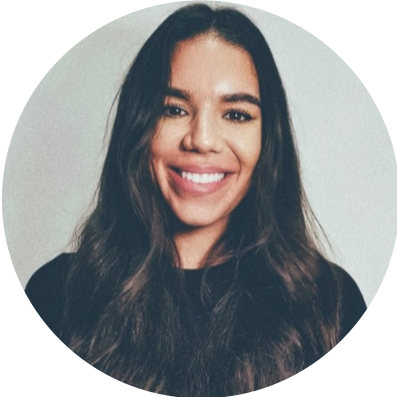 “Alexa, get me up to speed with voice commerce” 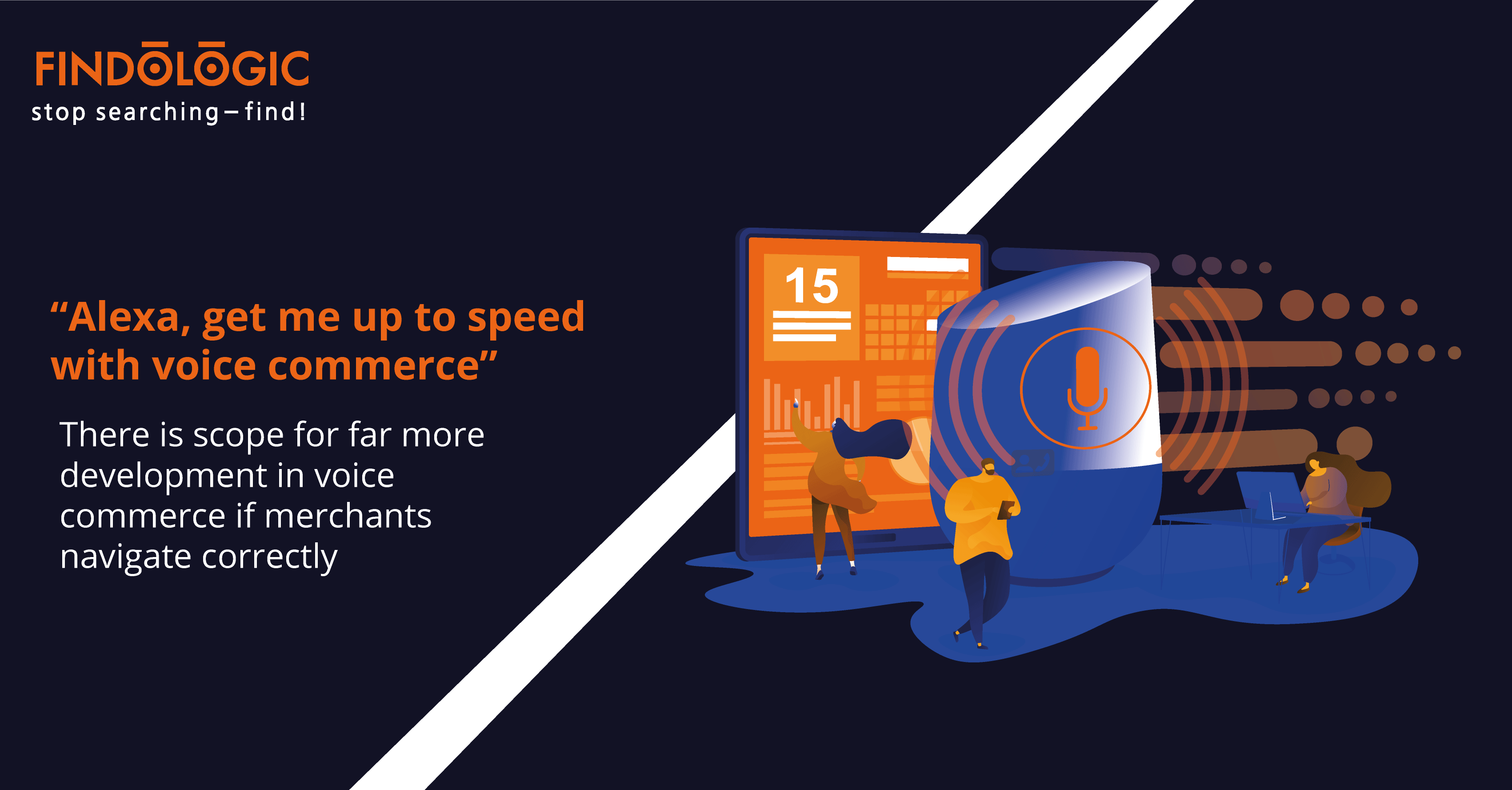 By 2030 it is expected that voice-assisted commerce will account for 30% of overall ecommerce sales. Online stores have been slow to fully adopt voice commerce, and it is very much in its infancy. So far, the most prevalent progressions in voice commerce are features such as a voice search option on-site, rather than manually submitting a search, however there is scope for far more development in the coming years.

Slow product discovery is one of the top frustrations for ecommerce shoppers so there is vast potential to capitalise on voice commerce for its purchasing convenience, namely by ordering products directly through voice assistants rather than accessing the website first. The thing is, unlike Amazon, a majority of retailers do not have their own voice assistant platform or voice-enabled devices, so if merchants wish to spearhead the future of voice commerce and become truly voice accessible via the likes of Alexa or Google Assistant, they’ll have to enter into partnerships with these tech giants.

A few companies have already set a precedent. For example, Google and Walmart teamed up to offer Walmart’s customers voice-assisted grocery shopping. Walmart’s Voice Order feature works across all platforms that are powered by Google Assistant, including smartphones, smartwatches and Google’s smart speakers so that items can be ordered without even having to access the store.

However it seems that in Europe, the European Union has already put a stake in the ground, with policies expected to follow in the coming years that might pose a barrier to uptake in the region.

The main concern is surrounding competition. Only a small number of major players control the voice assistance market, including Google, Amazon, Apple and Microsoft. Practices limit the possibility to use multiple voice assistants on a singular device (for example, Amazon’s Alexa will not utilise Apple’s Siri upon devices). This means that the owners of specific voice assistants have full control over user relationships, potentially impacting the discoverability and visibility of rival services.

It is also worth noting that uptake by customers may be slow. It is a lot harder for customers to trust the purchase of a product they can’t see, however there are ways voice assistants may be able to overcome this. Solutions that employ voice and visuals such as Amazon’s Echo Show provide a richer experience. That being said, connecting with shoppers on-site before purchase is likely to become a requisite for those retailers looking to cement sales.

In line with the lack of trust surrounding non-visual purchases, it is likely that we will see voice commerce most popular with repeat purchases – those that shoppers deem as low risk as they are confident with what they are spending their money on, for example groceries. In fact, based on analysis, the grocery product segment dominated in 2020, with more than 39% share. Despite shoppers looking for conveniences, those items that require a little more consideration and research are not likely to be purchased until a shopper has performed their due diligence.

Getting the ball rolling

Regardless, voice commerce is more than just the act of purchasing. There are a number of ways retailers can begin optimising for voice commerce in the buildup to purchase, by enhancing discoverability – think SEO for voice.

For example, optimising content to increase your chances of appearing in voice searches. This includes:

Another consideration is to add new skills on Alexa and Google devices. Alexa has hundreds of thousands of skills that have an answer to almost every question users ask. Now, retailers are able to add value and improve CX by installing their own skills onto well known voice assistants to provide more context and answer questions specific to their business.

Showing their commitment to drive voice commerce and its adoption by smaller retailers, in February, Amazon made public a developer tool called Alexa Conversations, which uses deep learning to make conversations flow naturally: This should open the door to smaller retailers to develop skills, who have previously been reluctant due to resources as rather than pre-program Alexa with a whole host of possible commands or questions that customers might ask, Conversations is able to learn broad categories of conversation.

Major players in the voice commerce space have made moves in the last year to drive this growing way of shopping forward, with retailers strategizing in line with these. As these initiatives solidify, it is likely that other regions, besides the United States, will follow suit and make more significant steps that demonstrate commitment to voice commerce. Until then, it is important for retailers to look beyond the standard on-site voice functionality and familiarise themselves with the scope of possibilities available directly through voice assistants so that they can hit the ground running when the rest of the world catches up to The States’ level of adoption.

Rachel is a Content Marketing Specialist, creating insightful materials on all things eCommerce, tech and Findologic that drive growth and awareness. Rachel has a wide understanding of the tech space, before joining Findologic, she produced content for global FinTech publications as well as working closely with industry leaders on a range of marketing initiatives.